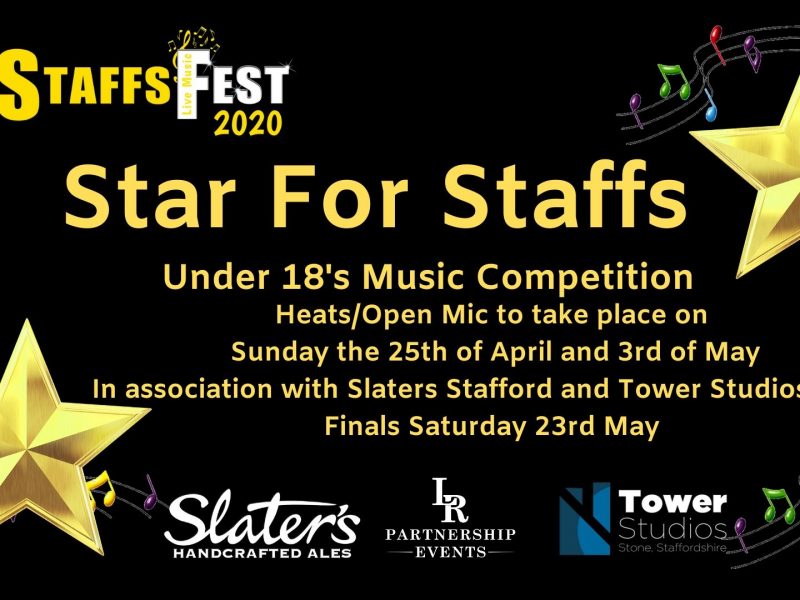 Calling out for all musicians under 18, the Star for Staffs competition is now open for applicants. The annual competition is open to soloists, duets and bands under the age of eighteen

Star  for Staffs this year will be in association once again with Slater’s Stafford
Heats will take place at Slater’s Bar, 28 Gaolgate Street, Stafford and hosted by Kit & Grace members of local band Gin Sunday . During the two heats, three tracks will be performed by each contestant the heats will take place on Sunday the 25th of April and 3rd of May.

Four finalists will be selected to go through to the finals where they will have the amazing opportunity to perform live on the Main Stage at Staffs Fest on Saturday morning the 23rd May, plus receive complimentary weekend tickets for the performers and parents.

The overall winner will be selected by a panel of three judges, John Davis and Jan Davis from Erndor50 Promotions and Jon King of The Rock Dogs  and will win a days recording studio time with the production of a CD courtesy of Anthony Weaver Tower Studios in Stone

Tower Studios is run by a musician, for musicians, and is renowned in the industry both for the quality of it’s facilities, and for it’s friendly atmosphere.
The studios, designed and built by Dave Massey in 1991, have attracted many local musicians as well as some top names in the industry.
Artists include The Charlatans who wrote two brilliant number 1 selling albums at the studios and have rehearsed for numerous tours. Members of Black Grape, Primal Scream and even Alvin Stardust have been part of the Tower Studios Story.
Rehearsal facilities are available for hire from four hour sessions, up to block bookings of days or even weeks. The excellent facilities mean that Tower Studios is more than equipped to cater for major artists.

Situated between Stafford and Stoke-On-Trent, we are less than a 10 minute drive from junctions 14 and 15 of the M6 motorway. Less than two hours from London by train, and a two minute walk from Stone rail station. We are also only around 30 minutes from Manchester and Birmingham International Airports.

Fast forward to 1995 and the realisation of that dream. From our 10 barrel plant shoehorned into out buildings at The George to today’s 30 barrel plant at our Stafford site the dream Ged had of brewing his own high quality beer using the best ingredients remains the same. The plant might be bigger, the pubs we deliver to may be further away, but the principles of using the best ingredients we can and brewing to the best that we can will always remain true. Whilst the brewery has grown our principles have remained, we have used the same suppliers since we started.Over the years we’ve won numerous awards awarded to us from CAMRA, SIBA and the National Honey Awards.

Please fill out this entry form to apply: 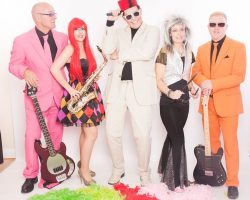 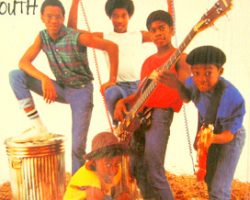 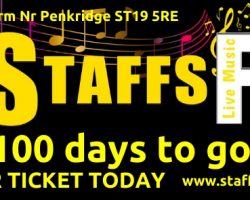 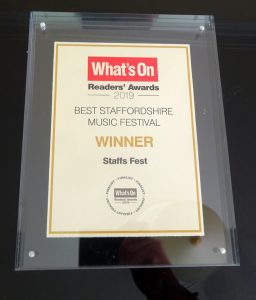 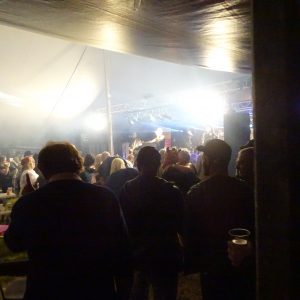 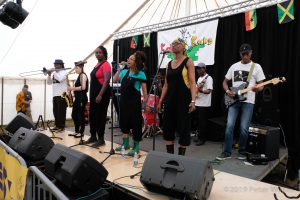 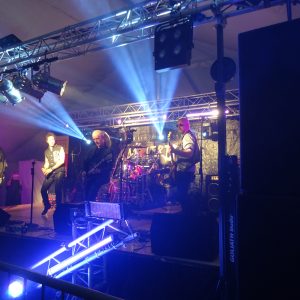 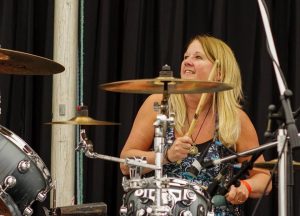 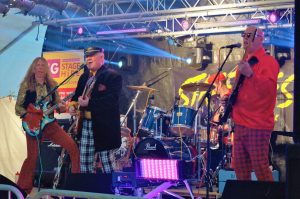 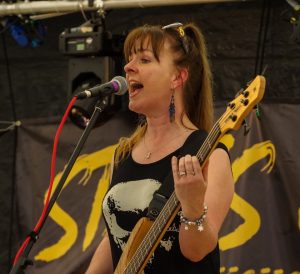 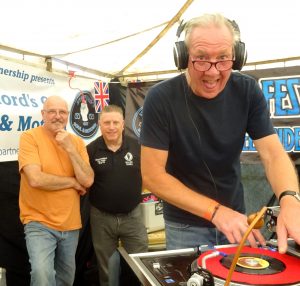 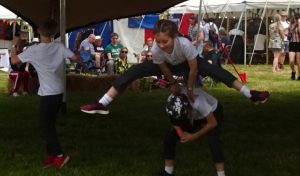 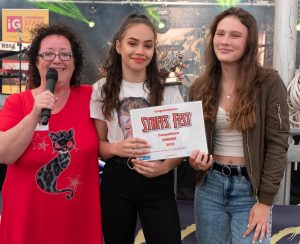 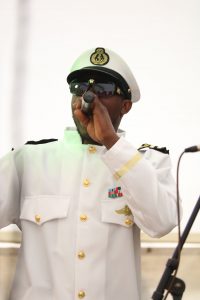 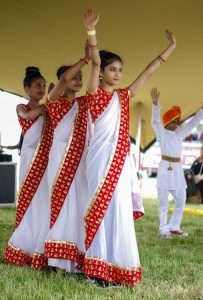 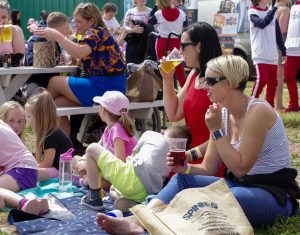 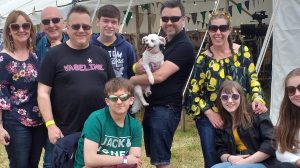